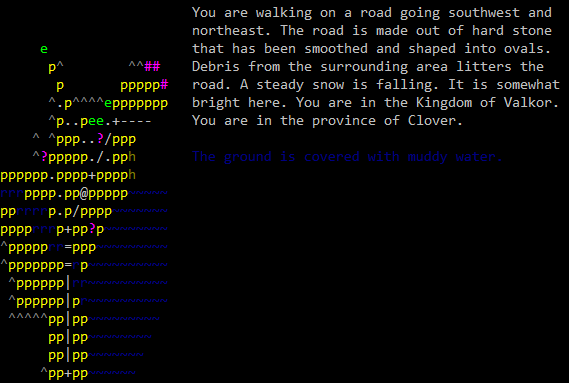 Walking near the beach.

All this information is now old as we are having the server located in an another location now. For logging some history of the game this help was left here.

It used to be connected to net via University of Jyväskylä's network connection.

(naga.)icesus.org is owned by Jää ry and completely dedicated to running the game and web pages. We would like to thank all the players for supporting Jää ry and making this possible.

And finally, thanks to the University of Jyväskylä which gave us the internet access. 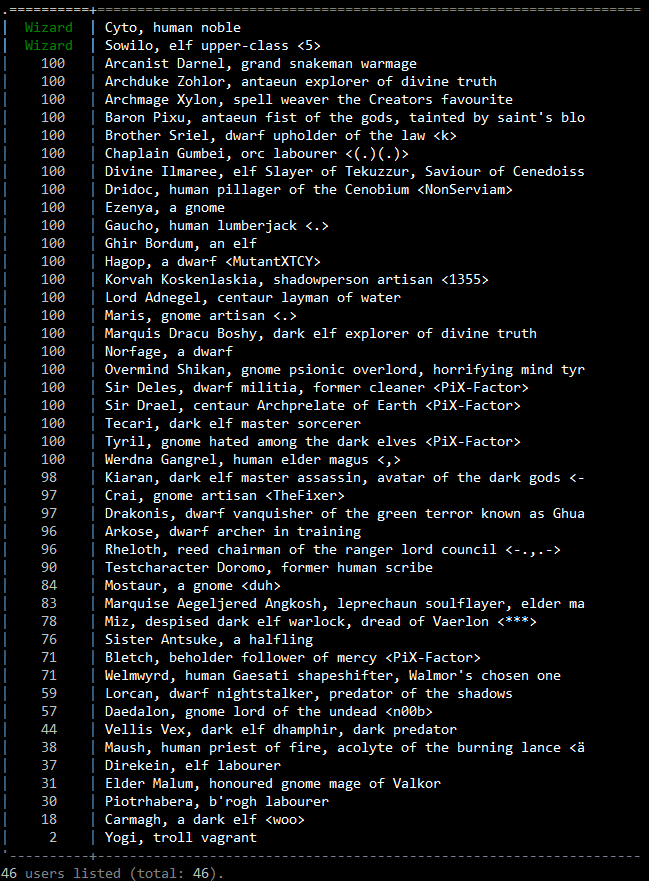